I have a question about Enclave Markets and their usage of SGX technology. I know this is not directly about Avalanche but I felt like this is the best place to ask for such a question.

I am not an expert on the topic of SGX and trying to understand the advantages and limitations. As far as I have understood, there are two main features. Firstly, it allows others to see that you are running the code you were suppose to via a hash. Secondly, it allows to solve the “founders problem”, so the team running the software is not able to see the environment and have an edge. In the case of Enclave Markets, it is the orders.

Considering those two features, a question comes to my mind. Is there a mechanism that prevents the team to update the code? If not, team could update the code for a short term and make some gains. It is not only a question for Enclave markets but in general softwares that use SGX technology. Assume that there is a short term potential gain. Team would update the code and take advantage of the situation. After a while, someone would alert that they are not running the code they are supposed to and the whole project’s prestige would be destroyed but it could be worth it depending on the potential short term gain amount.

In light of these I would say that, SGX technology is providing the two mentioned features for “now” but does not prevent anything for future.

In conclusion, is there a mechanism that prevents the team to update the code? Is there something I am missing or SGX only allows proof for now and not for the future?

Thanks for providing this platform to ask these type of questions. 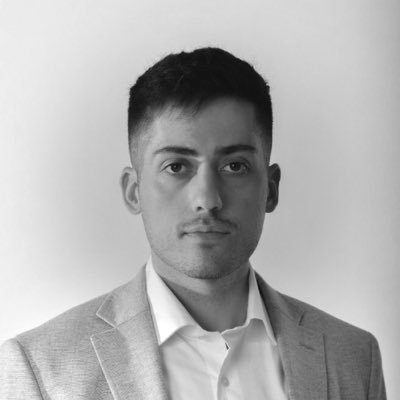 @kevinsekniqi
Got some questions about this. No, Avalanche bridge is not affected. There were some microcode patches applied months ago. twitter.com/socrates1024/s…

We evaluated TEE-based blockchain Secret Network to see if it was susceptible to AepicLeak, and ended up finding the master decryption key for the whole network. Read more and see a testnet demo at https://t.co/coe7EPXmrY https://t.co/E2pcoNSEsz

We’ll wait for more detailed responses from other admins or on socials, but I can’t answer those specific technical pieces myself.

@kevinsekniqi
@tervelix @Mudit__Gupta No, if a) SGX was completely compromised and b) someone with physical access to the machine wanted to steal the keys, then the wardens couldn’t help. However this is the same threat as any keys sitting with Coinbase or Binance.
1 Like